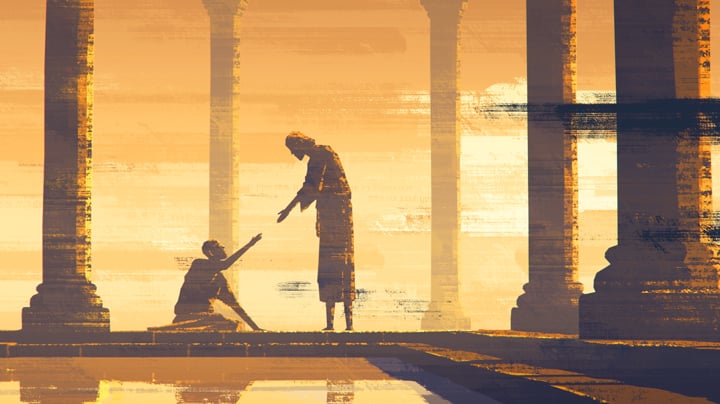 Jesus was fully God and fully man. In his humanity, he had the Word, prayer, and the Holy Spirit.

With a strong and deep conviction that Jesus was fully God, I began to look at the fully human aspect of Jesus. But before I go any further, let me quickly establish His deity. Jesus clearly claimed to be equal with His Father. In John 14:9, Jesus said that to see Him was to see the Father. Jesus also claimed to exist prior to His incarnation.

John 8:58 states, “Very truly I tell you . . . before Abraham was born, I am.” Some would argue that this statement could be translated, “Before Abraham came into being, I continuously existed” (Expositors Bible Commentary). The Jews recognized the phrase “I am” as one referring to the name of God from the Old Testament (Exodus 3:14) and the theistic proclamations in the latter part of Isaiah.

Jesus clearly claimed to be God, received worship as God, and was crucified because of His claims. In John 5:17–18, one of the strongest New Testament passages arguing for His deity, Jesus said to them, “My Father is always at his work to this very day, and I too am working.” For this reason the Jews tried all the harder to kill Him. Not only was He breaking the Sabbath, but He was even calling God His own Father, making Himself equal to God. This was clearly understood by the Jews as they later came after Him, saying, “you, a mere man, claim to be God” (John 10:33).

Philippians 2:5 restates this by saying, “Have the same mindset as Christ Jesus: who, being in very nature God, did not consider equality with God something to be used to his own advantage.” Colossians 2:9 clearly says it this way, “For in Christ all the fullness of the Deity lives in bodily form.” Jesus was fully God!

At the same time, as you study Scripture, it is easy to establish the truth that Jesus was fully human. Hebrews 2:17 tells us He was like us in all ways. Other passages in the life of Jesus demonstrate this truth.

Some of them are:

Why Did Jesus Become Fully Human?

In a quick and yet profound way, Hebrews 2 gives us why Christ needed to be fully human. In Hebrews 1, the emphasis is upon Jesus’ deity, but in Chapter 2 the emphasis shifts to His humanity.

When God became flesh and dwelt among us, becoming flesh was not a handicap or a mark of inferiority, but a conscious choice on God’s part to become that God-man (a second Adam) from Heaven (1 Cor. 15:47). He was God taking on flesh.

As a result, Christ became the author and perfecter of our faith. In Hebrews 2, the writer list four results of His humanity.

B. His humanity enabled Jesus to bring many sons to glory (Heb. 2:10–13). By Christ’s suffering and death, Jesus became the author of our salvation (Heb. 2:10). He made us holy through His perfect holiness and is not ashamed to call us brothers in His family. He regained for us the life from above that man had lost.

D. His humanity enabled Jesus to be a sympathetic High Priest (Heb. 2:17–18). Because Jesus was appointed and sent by God (Heb. 5:1) and made like us in every way, He became a faithful and merciful High Priest (Heb. 2:17). He was tempted in every way, yet without sin (Heb. 4:15), and thus is able to deal gently with those who are ignorant and going astray (Heb. 5:2). Because of this we can go before His throne with confidence to receive mercy and find grace to help in our time of need (Heb. 4:16).

Jesus did not dip into His deity to live out His humanity.

If Jesus had used His deity to live out His humanity, He would not have been fully human. He would have been less or more (depending upon your perspective) than human. Instead, He “shared in our humanity” (Heb. 2:14) and “he had to be made like them [his brothers], fully in every way” (Heb. 2:17). What a profound thought!

Jesus, with His sinless nature throughout His earthly life, experienced all of life as we do. He did not utilize His divine power to live out His human life on earth. Jesus was that second Adam, who lived in a world filled by sin, greed, lust, and pride, just like us. And yet He did not sin. From the first minute of His life, all the way to His last minutes on the cross, Jesus, in reverent submission to His Father, obeyed Him in all aspects! Amazingly, He did this without dipping into His deity to live out that humanity!

What does this mean for us as believers?

We can live like Jesus did in His humanity, fully dependent on God’s Word, the Holy Spirit, and Prayer.

Read the full white paper, The Humanity of Jesus. 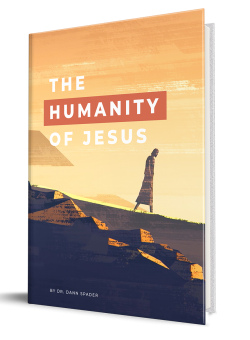 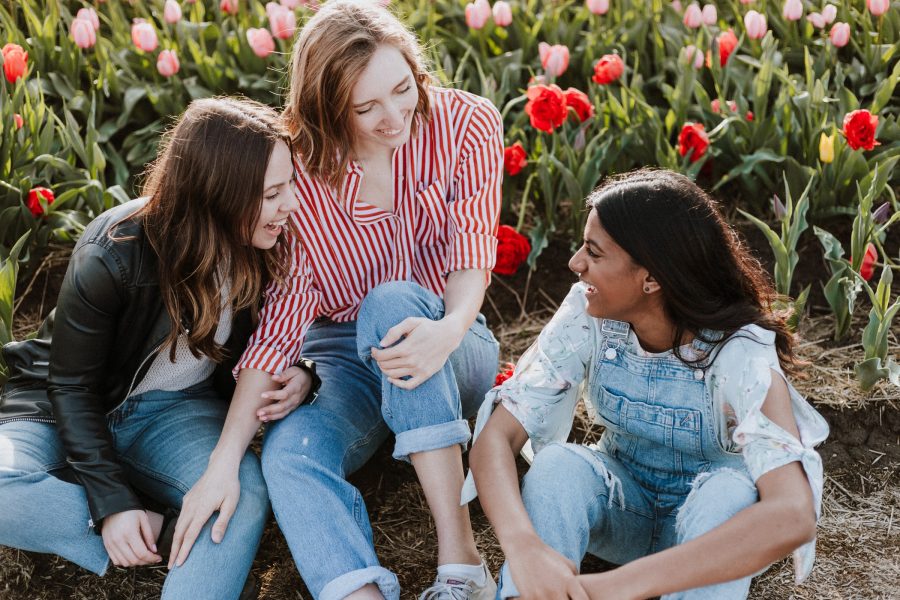 7 Priorities of an Effective Disciple-Maker 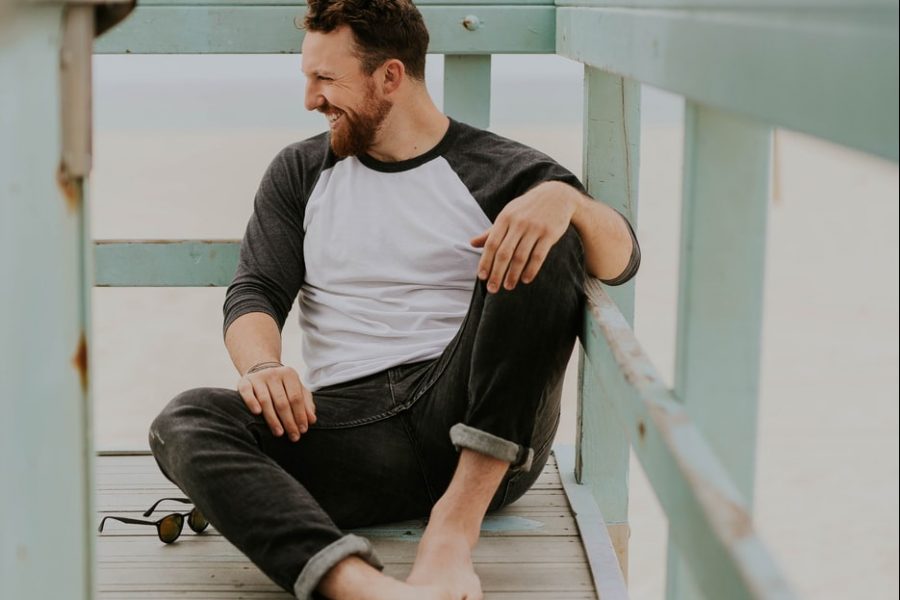 Are you underestimating what Jesus wants to do through you?

© 2023 DiscipleMovement.com // Free Resources for your church or ministry to make disciples and build a culture of disciple-making and discipleship..